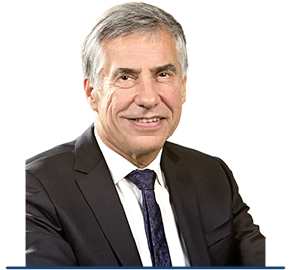 Carl DEVLIES studied at KU Leuven where he obtained licentiate degrees in Law and Economics.

He began his career at the Leuven Bar Association in September 1977.
In September 1980 he started an independent law firm. From 1986 he has been working in collaboration with Dirk Tillemans.
Over the years the office has expanded into a dynamic, all-round office with 7 lawyers, specialising in various branches of law.
Between 1980 and 1991, Carl Devlies was also a part-time lecturer in tax law and public finance at ‘Provinciaal Administratieve Leergang’ in Leuven.